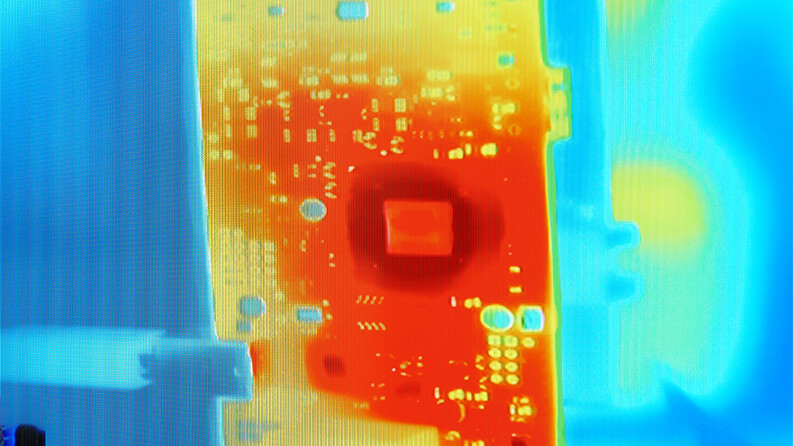 We all know one and rely on them in our time of need. Yet for all of their creativity, practicality and value an engineer will default to tech talk faster than a short circuit.

We will never be able to fully understand them, but here’s a few pointers as to what they may be talking about.

Today we avoid the discussion of what’s the difference between a programmer and a software engineer and focus on the languages they work in, namely: C, Java, Swift and Python.

C: Was developed and released by Microsoft back in 2002 and is the predominate hardcore programing language using mostly numbers to instruct commands.

Java: Originally developed by an Oracle company for phones and now used widely for web applications Java is a word-based code and referred to as a high-level language.

Python: Is a general-purpose language known as an interpreted language, meaning it’s not translated to code until its run. Fans of it include Google, Nasa and YouTube but most C programmers will claim it’s to slow, as they are snobs and probably software engineers.

Swift: Is a general-purpose language used to program Apple devices that allows C and Swift to run in the same program

There’s a bunch of others out there: SQL, PHP, Ruby, Objective C etc. but if you want to show interest in what your engineer is up to ask them what language they are using and why. You will endear yourself to them for life, just don’t call them a programmer or ask how long it will take them to write the code.

When you’re working with anything power related be it a battery, power supply, F.E.T or processor it’s important for performance, life and safety that any heat generation is managed effectively. At ICA we use Infrared Thermography (IRT) or thermal imaging in our design process to produce thermograms like the one’s in the diagram opposite to evaluate and manage heat within a circuit design. 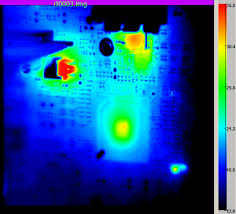 This tool allows us to not only identify heat sources but measure the heat generated and the effects of heat management. Be it fine tuning charging algorithms, circuit layout optimization, analyzing the effects of heat shields, ferrite shields, heat sinks or active cooling. Thermal imaging removes a lot of the guess work and accelerates product development timelines.

So, if you have something hot for us to work on, we’d be happy to take a look at it and see what a thermogram tells us.